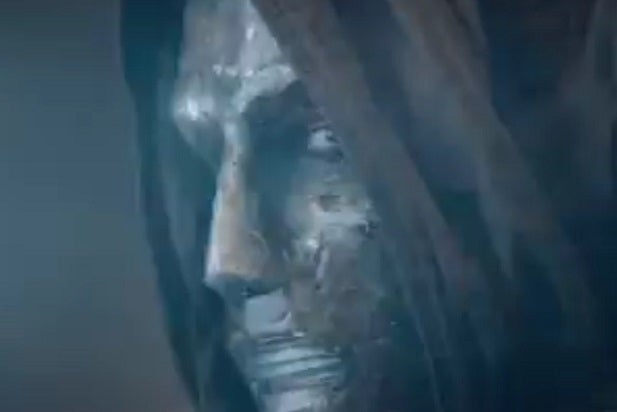 A second official trailer for the upcoming Marvel superhero movie “Fantastic Four” was released Sunday by 20th Century Fox and the comic book company, and it offers the first look at the villainous Dr. Doom.

“Fantastic Four” will open in the U.S. on August 7.