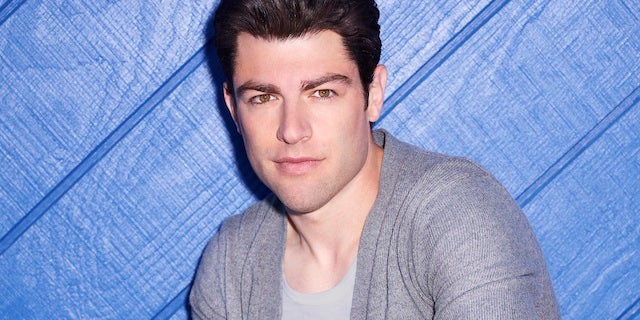 Things may have just got complicated (and awesome) on the "Veronica Mars" movie front.

"New Girl" star Max Greenfield confirmed he will reprise the role of Deputy Leo D'Amato for the upcoming movie adaptation.

“I will be there – so will Deputy Leo,” Greenfield told Gold Derby during a live interview.

“It’s gonna be like a fun reunion," he continued. "You wanna go in there and do some really solid work because obviously, people put up their own money to see this. I think everybody who’s playing a part in this thing has a responsibility, which is fun and exciting.”

Deputy Leo wasn't just Veronica's (Kristen Bell) guy inside the Neptune Sheriff Department, he became her man for a short while during Season 1. She broke up with him after kissing Logan Echolls (Jason Dohring, who's also returning for the movie).

"Veronica Mars" set multiple records for Kickstarter when the campaign launched in March, becoming the fastest project to reach $1 million, doing so in just over four hours.

The project reached its $2 million goal the same day that the campaign launched, and has had more that $5.7 million pledged in total.