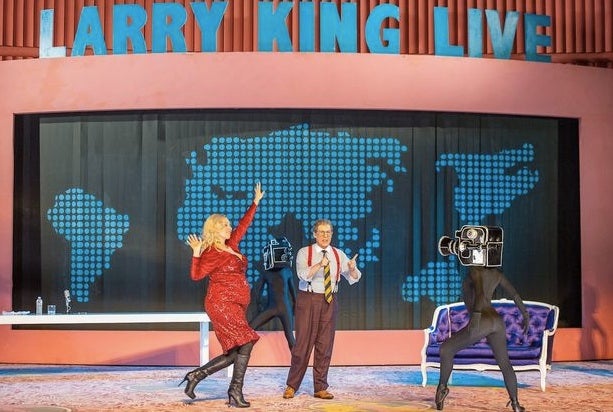 The opera company said Tuesday that it will begin the process of filing for bankruptcy and may be liquidated. It had been desperately trying to raise the $7 million it needs to fund a new season of productions, even turning to crowdfunding sites for help.

A Kickstarter page the company started to raise $1 million only managed to attract $300,000 from slightly more than 2,000 backers. The campaign ended on Monday.

“New York City Opera did not achieve the goal of its emergency appeal,” Risa B. Heller, a spokeswoman for the company, said in a statement to TheWrap. “Today, the board and management will begin the necessary financial and operational steps to wind down the company including initiating the Chapter 11 process.”

The opera company was launched with a push by New York City Mayor Fiorello La Guardia to provide access to cultural events at reasonable prices. It was christened the “peoples’ opera.”

However, in the wake of the financial crisis, it has struggled to raise funds and even resorted to decamping from its home in the Lincoln Center for City Center to save money.

Its final season saw such buzzy productions as “Anna Nicole,” an opera about the tabloid fixture and reality show star Anna Nicole Smith.