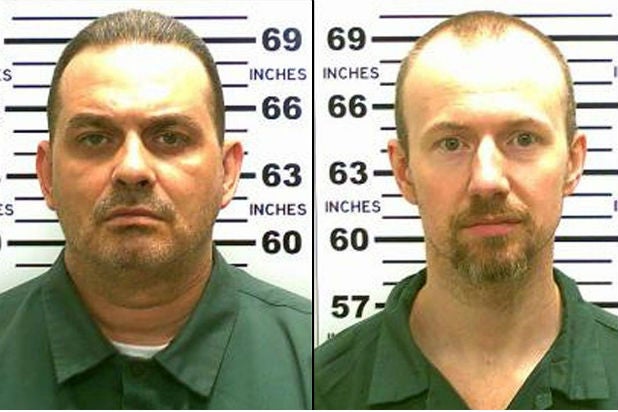 New York prison escapee Richard Matt was shot and killed by police Friday, according to CNN.

The pair, who were reported missing from the Clinton Correctional Facility in Dannemora, New York, on June 6 were thought to be heading to Canada.

Also Read: 'Star Wars' Actor Held After Police Chase: The Force Was Behind Him With Red Lights On

Police shot Matt in Malone in New York state. DNA tests had previously been conducted at a cabin in the nearby area of Mountain View following a reported robbery.

Over 1,000 law enforcement officers had been pursuing new leads in the mass man hunt for the fugitives, State Police Maj. Charles Guess said at a news conference Friday. The search had been focused on a densely wooded area roughly 20 miles west of the prison.

Two prison employees have been charged in connection with the men’s elaborate breakout and the New York State Inspector General’s Office is investigating possible breaches of security protocols that allowed them to escape.

Matt was serving 25 years to life in prison after he kidnapped and beat a man to death in 1997.

Sweat was serving a life sentence after he was convicted of killing a Broome County sheriff’s deputy in 2002.

The Clinton Correctional Facility is located approximately 20 miles from the U.S.-Canada border.