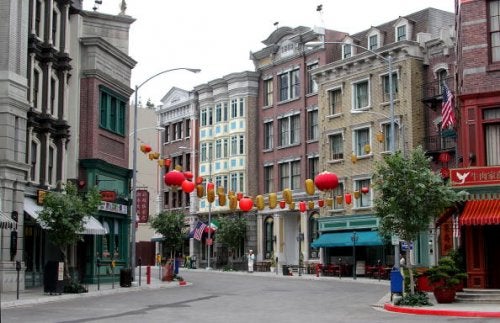 Almost two years to the day after it was destroyed by a major fire, Universal Studios Hollywood's New York Street set is open for business again.

In a ceremony on the lot Thursday, Universal executives said it cost $200 million to rebuild the New York Street backlot and the King Kong attraction on the studio tour, according to the Los Angeles Times.

Both burned down two years ago, on June 1, 2008, in a major fire that also destroyed the famous Courthouse Square set from the "Back to the Future" movies.

Universal executives described the rebuild as the largest set-construction project in Hollywood history. 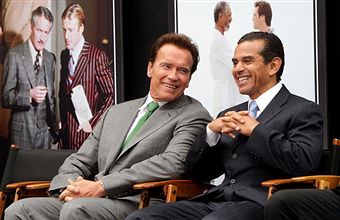 "I am so proud that the heart of the entertainment industry is right here in California, and I am committed to making sure it remains here," Schwarzenegger said Thursday. "The film industry is a crucial economic driver for our state, because it creates jobs and draws 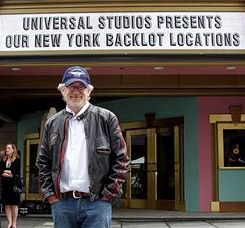 tourism, and that's exactly why I created an incentive program last year that is playing an important role in keeping television and film productions here in our state."

Filmmaker Steven Spielberg, whose Amblin Entertainment has long been based on the Universal lot, and production designer Rick Carter helped design the updated backlot, which spans 13 city blocks and includes 15 distinct shooting locations.

Universal Studios is donating $100,000 over five years to local firefighting departments to buy additional equipment to ensure firefighter safety and to make sure the historic site is not destroyed by fire again, according to KTLA.