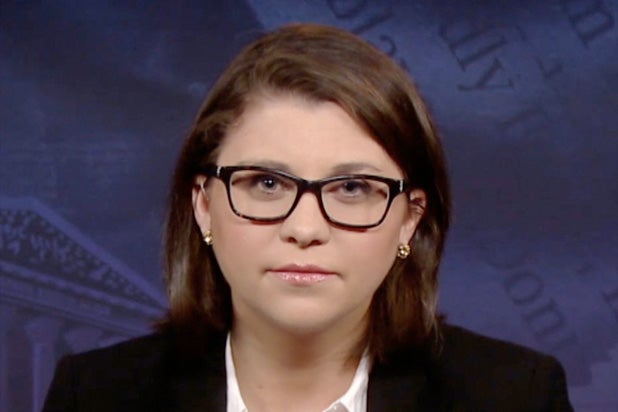 The New York Times has reassigned reporter Ali Watkins after news emerged last month that she had a sexual relationship with a source while she was at her previous employer BuzzFeed.

“We are troubled by Ali’s conduct, particularly while she was employed by other news organizations,” said Times executive editor Dean Baquet in an internal memo on Tuesday. “For a reporter to have an intimate relationship with someone he or she covers is unacceptable. It violates our written standards and the norms of journalism.”

“After careful examination and discussion, I have decided to reassign her to a position in New York for a fresh start, where she will be closely supervised and have a senior mentor,” he added along with a promise to put in new internal safeguards to ensure similar situations do not arise in the future.

The decision caps a lengthy Times review of Watkins’ behavior with Senate Intelligence committee aide James Wolfe. Wolfe was arrested for lying to the FBI in a leak investigation and his private relationship with Watkins came to light after Watkins’ emails and private correspondence with him were seized by the feds.

In his statement, Baquet also expressed his disapproval for how the situation was handled.

“As an institution, we abhor the actions of the government in this case. Without notice, investigators rummaged through years of a journalist’s phone and email records, an intrusion that puts First Amendment protections at risk,” he said. “It is clear that the government leak investigation was an attempt to interfere with the work of journalists by an administration whose leader has called the media ‘the enemy of the people.'”