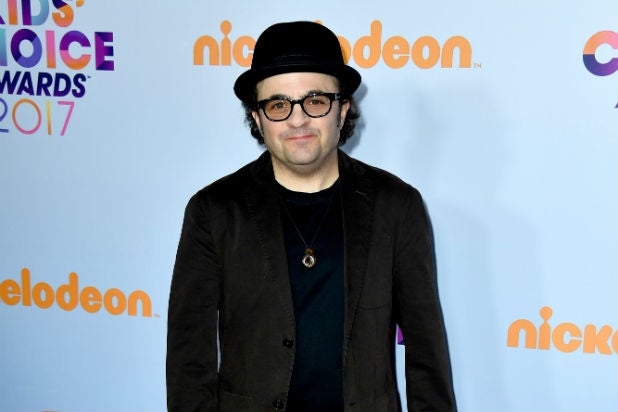 Actor Michael D. Cohen, from Nickelodeon’s longest running live-action sitcom “Henry Danger,” told Time in an interview published Thursday that he was misgendered at birth and transitioned from female to male while already working in the entertainment business nearly 20 years ago.

“I identify as male, and I am proud that I have had a transgender experience — a transgender journey,” the 43-year-old, who also stars in the “Henry Danger” spinoff “The Adventures of Kid Danger,” said in the feature story.

The Canadian-born actor plays character Schwoz Schwartz on the Nickelodeon show, a comedy about a 13-year-old boy, Henry Hart (Jace Norman), who lives in a world of superheroes. Cohen opened up about his transition to his cast, including Norman. Norman told Time that the news “didn’t change anything about the high level of respect and admiration I have for the guy,” and thinks “it’s in the best interest of the entire world to have every type of person represented on TV.”

Nickelodeon has been supportive of his decision to come out, Cohen said, with Nickelodeon providing its own statement that it supports “diversity in all its forms.”

Cohen cites the Trump administration rolling back protections for transgender people as a reason for coming out with his story now, although he does not identify as transgender himself.

Cohen is currently writing a play about his experience coming to grips with his identity, called “4 Cubits Make a Man,” where he will explore themes of family, romantic relationships and what makes someone a man.

Cohen said that he hopes his message is empowering to young viewers, although he is bracing for backlash from parents.