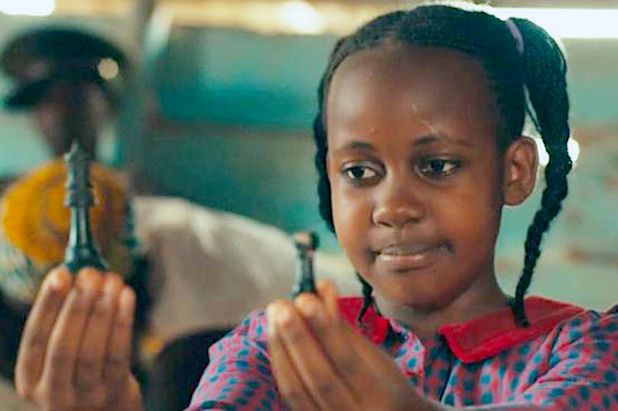 Nikita Pearl Waligwa, the young actress seen in the 2016 Disney film, “Queen of Katwe,” has died, according to the Ugandan newspaper The Daily Monitor. Waligwa, who was diagnosed with a brain tumor in 2016, was 15.

“Queen of Katwe,” about a chess prodigy from a Uganda slum, was based on the true story of 9-year-old Phiona Mutesi, who went on to compete in international tournaments. Waligwa played the best friend of fellow screen newcomer Madina Malwanga’s Phiona. Lupita Nyong’o and David Oyelowo also starred.

When Waligwa was diagnosed, the film’s director, Mira Nair, rallied supporters for the girl to help find her treatment in India as local doctors said they didn’t have the tools that were necessary to fight the tumor.

Although treatment resulted in an “all clear” from doctors in 2017, another tumor was found last year.

TheWrap film critic and reviews editor Alonso Duralde named “Queen of Katwe” as one of the 10 best films of 2016, writing, “In years to come, we will wonder why so few people saw this inspirational sports movie in theaters.”

In his review, Duralde also noted: “While the key roles belong to Nalwanga, Oyelowo and Nyong’o, the nonprofessional ensemble cast is also wonderful, adding to the sense of rich authenticity in ‘Queen of Katwe.'”