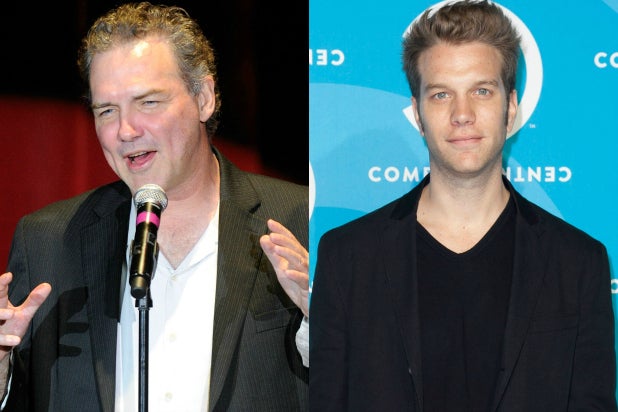 Macdonald will replace Russell Peters at the judging table, while Jeselnik is taking over for J.B. Smoove. Roseanne Barr and Keenen Ivory Wayans will return as judges for the eight-episode ninth season premiering this summer.

This time around, NBC will invite 100 comics to vie for 40 spots, with the Top 10 moving into the single-elimination head-to-head rounds. The Top 5 comedians make the finals, and the winner will score a prize package worth $250,000 and a TV show development deal.

Wanda Sykes and Page Hurwitz, producing partners at Push It Productions, will once again executive produce, along with Javier Winnik (“Peter Pan Live!”). In addition to Push It, “Last Comic Standing” is produced by Universal Television.

“We are excited that Norm is joining Roseanne and Keenen in helping us find America’s newest comedy star,” said Paul Telegdy, president, Alternative and Late Night Programming, NBC Entertainment. “This is a hugely talented and iconic panel.”

“Anthony will add his unique quick-witted humor as the host of the show,” Telegdy added.