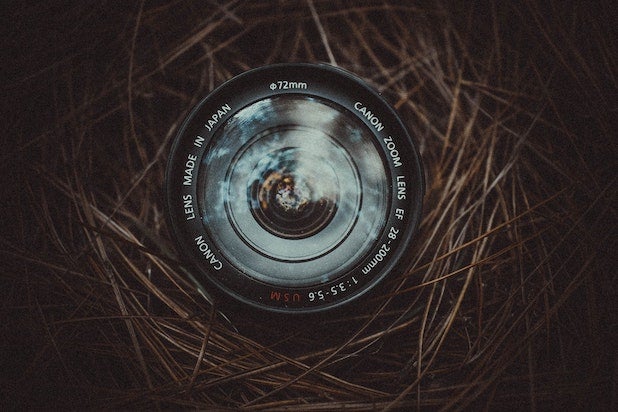 Polsky is best known for his award-winning documentary, “RED ARMY,” which was released theatrically by Sony Classics in 2015. Most recently, the filmmaker executive produced the 10-time Emmy-nominated series “Genius” on National Geographic.

“This digital series is a unique opportunity to bring compelling sports content to our more than 47 million social followers who have grown accustomed to seeing high-quality and emotional storytelling in their feeds,” said NowThis President, Athan Stephanopoulos.  “Aside from reaching over 70% of all young Americans 18-34 every month online, this partnership also allows us to uniquely extend offline to tap our experiential expertise to produce the film’s bi-coastal red carpet screenings so fans can meet these sports legends in person.”

Art of Sport (AOS) will distribute the film theatrically across the U.S. and Canada on November 2nd in 14 major markets, with an expected expansion to 200+ theaters by the third week of November. AOS is working with grassroots partners including the Positive Coaching Alliance and the Boys & Girls Clubs to engage youth sports communities and organize special screenings hosted by local professional athletes in each theatrical market.