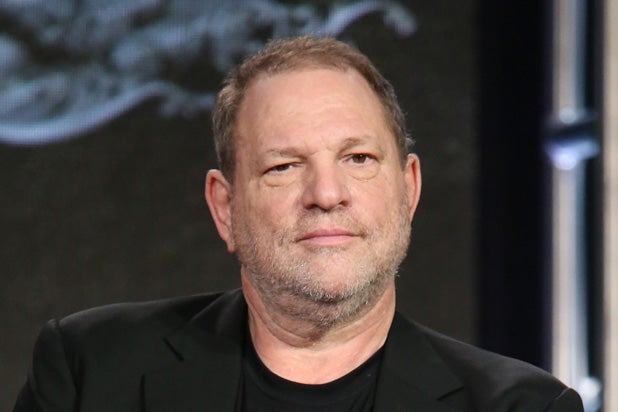 Cuomo announced that he has mobilized New York Attorney General Eric Schneiderman — a prominent critic of Weinstein who abruptly halted the sale of The Weinstein Company over alleged executive negligence and a lack of compensation for his accusers — to lead the inquiry.

“There are questions about the handling of the 2015 sexual assault case of Ms. Ambra Battilana against Harvey Weinstein,” Cuomo said in a late-breaking Monday statement, referring to a recent open letter from the #TimesUp movement.

“The Manhattan District Attorney is currently in the midst of a separate investigation …  I have directed the Attorney General to begin a review of the 2015 case in a way that does not interfere with the current investigation and … to review the entire matter and report to me on its findings,” he continued.

Cuomo stressed that it was “critical not only that these cases are given the utmost attention but also that there is public confidence in the handling of these cases.”

The #TimesUp letter was published in New York Magazine’s vertical The Cut on Sunday, and specifically wanted Manhattan DA Cyrus Vance probed “to determine the facts related to the decision not to prosecute Harvey Weinstein for sexual abuse crimes against one of his accusers, Ambra Battilana.”

Their specific concerns regard Vance’s response to a 2015 NYPD audio recording of Weinstein pressuring Battilana for sex, and admitting that he had groped her in the past. The audio recording was among the biggest revelations in Ronan Farrow’s New Yorker piece on Weinstein, which rocked the country last October.

According to Farrow, police sources at the time were angry at Vance’s decision not to use the audio to make a case against Weinstein.

Also Read: 'SNL': Bill Hader Is the Canadian Harvey Weinstein and Everyone is Sorry (Video)

“We are confident that any review will confirm that our Office has pursued its investigation without fear or favor, based on the merits alone,” said Manhattan DA spokesman Danny Frost.

“We will of course provide the Attorney General with any necessary information, and expect that he will promptly determine that our Office has been guided solely by the facts and the law,” he added.