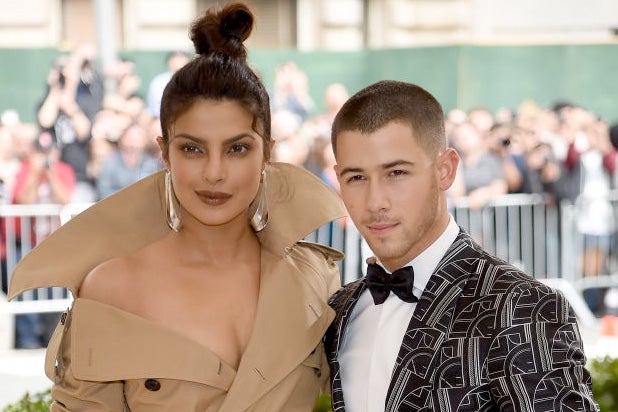 “Upon further editorial review, we found this story did not meet our standards. We’ve removed it and apologize,” the outlet said in a brief statement after taking down the whole article.

The original article — which you can read here — from The Cut’s Mariah Smith asserted that Chopra was a “modern day scam artist” who had ensnared Jonas into a “fraudulent relationship against his will.”

“Nick, if you’re reading this, find that horse and gallop away as fast as you can!” Smith implored.

The magazine originally tried to remove the most offensive parts of the piece in an update before eventually electing to simply retract the article entirely.

The original piece was scrubbed before the Internet Archive’s Wayback Machine could capture it, but it lives on in Indian media, which first flagged the article.

A rep for New York Magazine declined to offer anything further.

Chopra, a Bollywood star who managed to cross over into the U.S. with a breakout role in the ABC drama “Quantico,” married the youngest member of the Jonas Brothers in a traditional Hindu ceremony on Sunday.