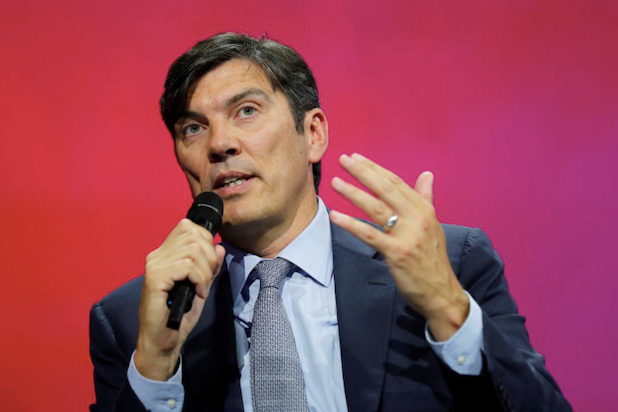 Armstrong joined Verizon back in 2015 when it acquired AOL and helped guide its purchase of Yahoo two years later. The CEO joined the two internet companies in an effort to challenge Google and Facebook in digital advertising. However, that combined unit, known as Oath, has failed to generate much growth. The unit contributed less than $4 billion in revenue during the first half of the year, compared with the wireless business’s $44 billion.

According to the WSJ report, there have been discussions about whether to spin off the Oath business, but Verizon has decided instead to integrate some of its operations more closely with the rest of the company.