Still, apologies to all those who emptied their checkbooks and were not acknowledged. 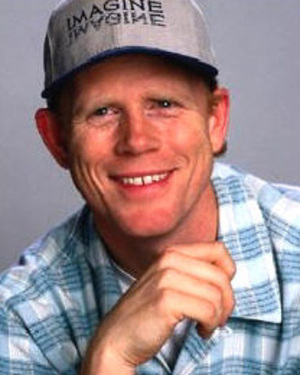 not about to forget this soon. When the going got rough, some people in Hollywood reached deep and handed over… $250?

Only some of the rich and famous in Hollywood went to the Obama fund-raising dinner last night in Beverly Hills, and paid $28,500 each for the privilege of helping The One defeat the Palin-McCain machine.

They included all three cofounders of DreamWorks – David Geffen, Jeffrey Katzenberg and Steven Spielberg. Stars like Leonardo diCaprio, Will Ferrell and Tobey Maguire. The evening netted a record $9 million for the candidate.

But some got away dirt cheap, and showed up later to a fundraiser-concert with Barbra Streisand crooning bits of tunes, apparently, rather than whole songs. (That would cost a whole lot more than $250, methinks.) So – ? You’ve been duly noted. You too, Magic Johnson. Pierce Brosnan and Sarah Silverman too. You folks can kiss those hoped-for European ambassadorships good-bye.