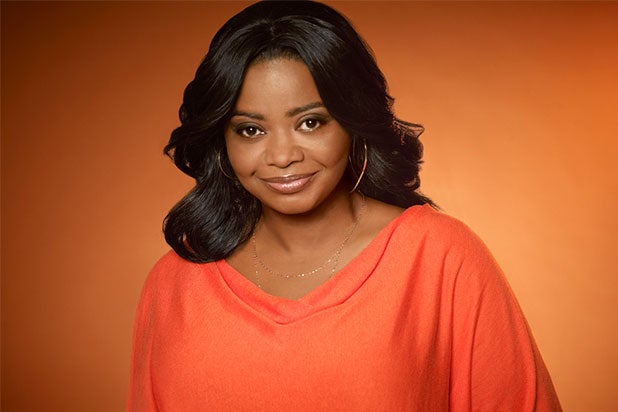 “As both an actor and as a producer, Octavia has provided her keen vision to an array of poignant stories across drama, comedy and everything in between,” Producers Guild of America Presidents Gail Berman and Lucy Fisher said in a statement. “She understands how to harness the power of filmmaking to inspire audiences  everywhere with stories that showcase undeniable human truths and emotion.”

Spencer added: “It is an honor to receive the PGA Visionary Award. From the very beginning of my career in entertainment, I have been guided by my dream to create an impact through storytelling. This is an incredible highlight for me, and I extend my deepest thanks to the PGA for this award.”

Spencer’s credits include 2012’s “The Help,” for which she received the Academy Award for Best Supporting Actress, as well as “Hidden Figures” and “The Shape of Water,” which also earned her Oscar nominations. She has also starred in “Fruitvale Station” and “M,” on which she was an executive producer. Her other producing credits include “Green Book,” which won Best Picture last year, as well as the TV series “Truth Be Told.” She is serving as an executive producer on the TV series “Madam C.J. Walker,” which is currently filming.