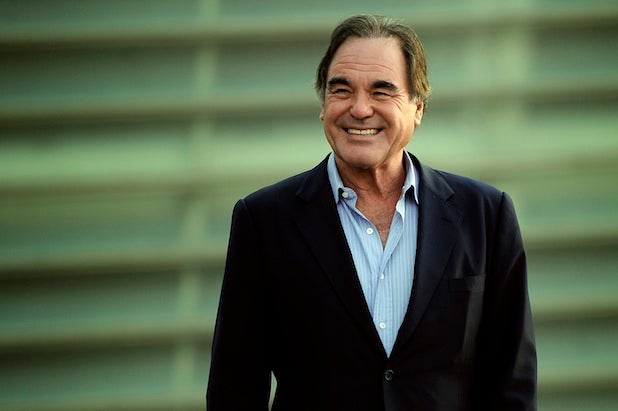 Charles Burnett (“Killer of Sheep”) will direct the film, which starts principal photography in November in Algeria.

Abd el-Kader was a Muslim who considered the three main religions Islam, Judaism and Christianity to be very similar and therefore, all of their practitioners to be brothers. Furthermore, he considered all wars to be of an economic nature, based on a group of a people oppressing another people for economic gain.

“The Emir Abd el-Kader” will open in 1860s Syria following a bloody uprising that saw tens of thousands of Christians slain. During the massacres, Abd el-Kader, who was living in exile in Syria, fought to save 12,000 Christians from these attacks. His story will be told via a series of flashbacks from the moment he was chosen to lead the Algerian tribes against the French invasion of his country in 1830. Although he came from a religious background, Abd el-Kader became a warrior to liberate his country and had to accept exile following 18 years of battle in order to save his people. During the war he managed to create the Algerian state while encouraging religious tolerance and peace.

“The victor always writes the history and history repeats itself as the movie will show. The current conflicts in the Middle East are directly related to the involvement of Occidental countries in the region, as it was in the Emir’s time. I’m proud to be part of this epic film which will share with the world a laudable Muslim leader who preached religious tolerance,” said Stone, who has long been a proponent of alternative historical perspectives.

The film is being produced by Cinema Libre’s Philippe Diaz as well as Mustapha Orif, the general manager of AARC, which is the state agency in charge of promoting Algerian culture.

Also Read: Oliver Stone Blasts Obama (Again): ‘He’s a Snake … We Have to Turn on Him’

The project was initiated by Diaz, who found a very receptive ear at the Ministry of Culture in Algeria, which was developing a similar project. Culture Minister Khalida Toumi agreed to join forces to produce a large-scale epic film to carry the Emir’s important message.

Cinema Libre Studio is a leader in distributing social-issue documentaries and features by passionate filmmakers. The Los Angeles-based company has released more than 100 films including Stone’s “South of the Border,” Rachid Bouchareb’s “London River” and the documentary “Fuel.”

Stone, who most recently directed “Savages,” won Oscars for directing “Platoon” and “Born on the Fourth of July,” as well as writing “Midnight Express.” He’s repped by CAA.