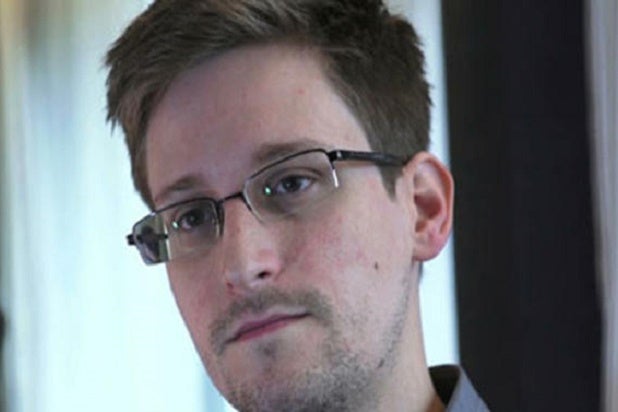 Open Road Films is nearing a deal to acquire U.S. distribution rights to Oliver Stone‘s Edward Snowden movie, which will star Joseph Gordon-Levitt as the NSA whistleblower, an individual familiar with the negotiations has told TheWrap.

Open Road chief Tom Ortenberg previously worked with Stone on Lionsgate’s George W. Bush movie “W.,” and it was his relationship with the director that helped the company land the prestige project.

Snowden was an NSA contractor who leaked classified documents, prompting the media to both champion him as a whistleblower and call him a traitor.

Stone’s longtime collaborator Moritz Borman is teaming with Eric Kopeloff to produce the film, which will be executive produced by James Stern of Endgame Entertainment, the company partnering with Open Road to provide P&A.

Wild Bunch is handling international rights for the film, which is slated to start production in January in Munich.

Stone and Borman had access to the book “Time of the Octopus,” written by Snowden’s Russian lawyer Anatoly Kucherena. The duo also acquired movie rights to Luke Harding‘s book “The Snowden Files: The Inside Story of the World’s Most Wanted Man.”