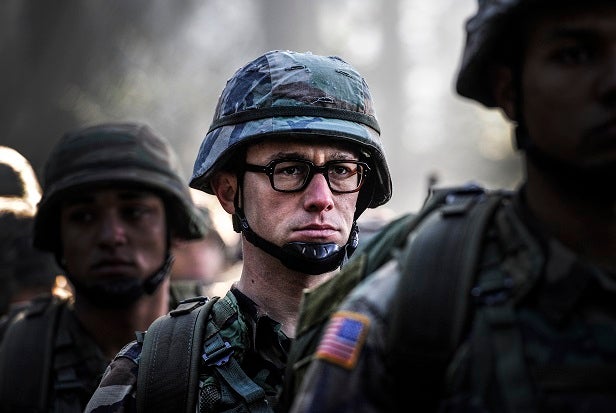 The film’s release was pushed off Christmas Day — and out of the Oscar race — by Open Road last month.

Also Read: Joseph Gordon-Levitt on Secret Meeting With Edward Snowden: 'He Very Much Would Like to Come Home'

The only film currently set to be released widely on May 16 is Paramount’s “Friday the 13.”

Movies about Snowden and international hacktivism have had a mixed track record at the box office.