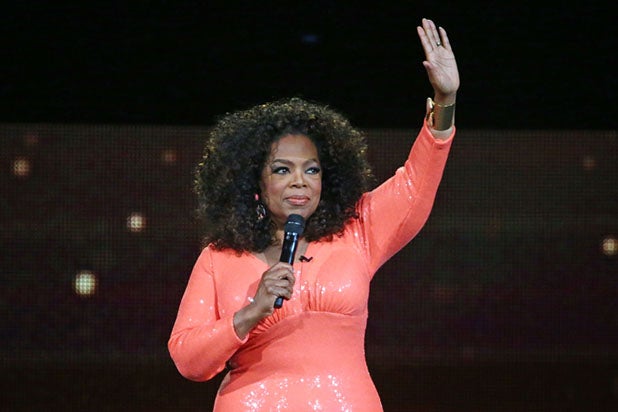 Oprah Winfrey has been named a special contributor to CBS’ “60 Minutes,” the network announced on Tuesday.

Winfrey will start reporting for the iconic news magazine show this fall.

“I’ve been a big admirer of ’60 Minutes’ since my days as a young reporter,” Winfrey said. “I’m so excited and proud to join forces with this historic news program, which for me represents the bastion of journalistic storytelling. At a time when people are so divided, my intention is to bring relevant insight and perspective, to look at what separates us, and help facilitate real conversations between people from different backgrounds.”

Executive producer Jeff Fager said, “There is only one Oprah Winfrey,” when making the announcement.

“She has achieved excellence in everything she has touched. Her body of work is extraordinary, including thousands of interviews with people from all walks of life. She is a remarkable and talented woman with a level of integrity that sets her apart and makes her a perfect fit for ’60 Minutes.’ I am thrilled that she will be bringing her unique and powerful voice to our broadcast,” Fager said.

Winfrey hosted “The Oprah Winfrey Show” for 25 years and has won a variety of awards throughout her career, including the Presidential Medal of Freedom, the nation’s highest civilian honor, back in 2013.