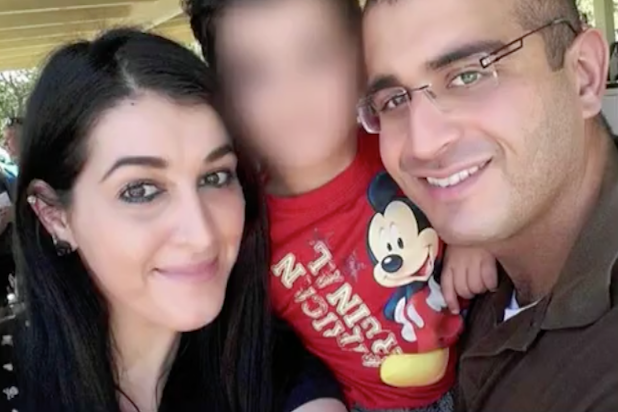 Omar Mateen’s current wife knew that her husband planned to commit an act of terror in advance of Sunday’s tragic shooting at Pulse nightclub in Orlando, Florida.

According to NBC News, Noor Zahi Salman told the FBI that she tried to dissuade her husband from carrying out the attack.

She also said that she was with him when he bought ammunition and a holster, and she drove Mateen to the gay nightclub to scope it out before the shootings took place.

Salman is cooperating, but authorities are considering filing criminal charges against her.

Her husband went on to kill 49 people and injure another 53 people in what would amount to the deadliest mass shooting in American history.

Since the attack, Salman has reportedly been staying with Mateen’s controversial father, who continues to bash homosexuals in the media despite his son’s actions.

The younger Mateen called 911 during his attack at Pulse nightclub and pledged allegiance to the leader of ISIS.

He was killed by police during a shootout after he stormed the gay nightclub at around 2 a.m. ET on Sunday. He has been described as “mentally ill” by his ex-wife.

Mateen was married twice and was the father of a 3-year-old boy.