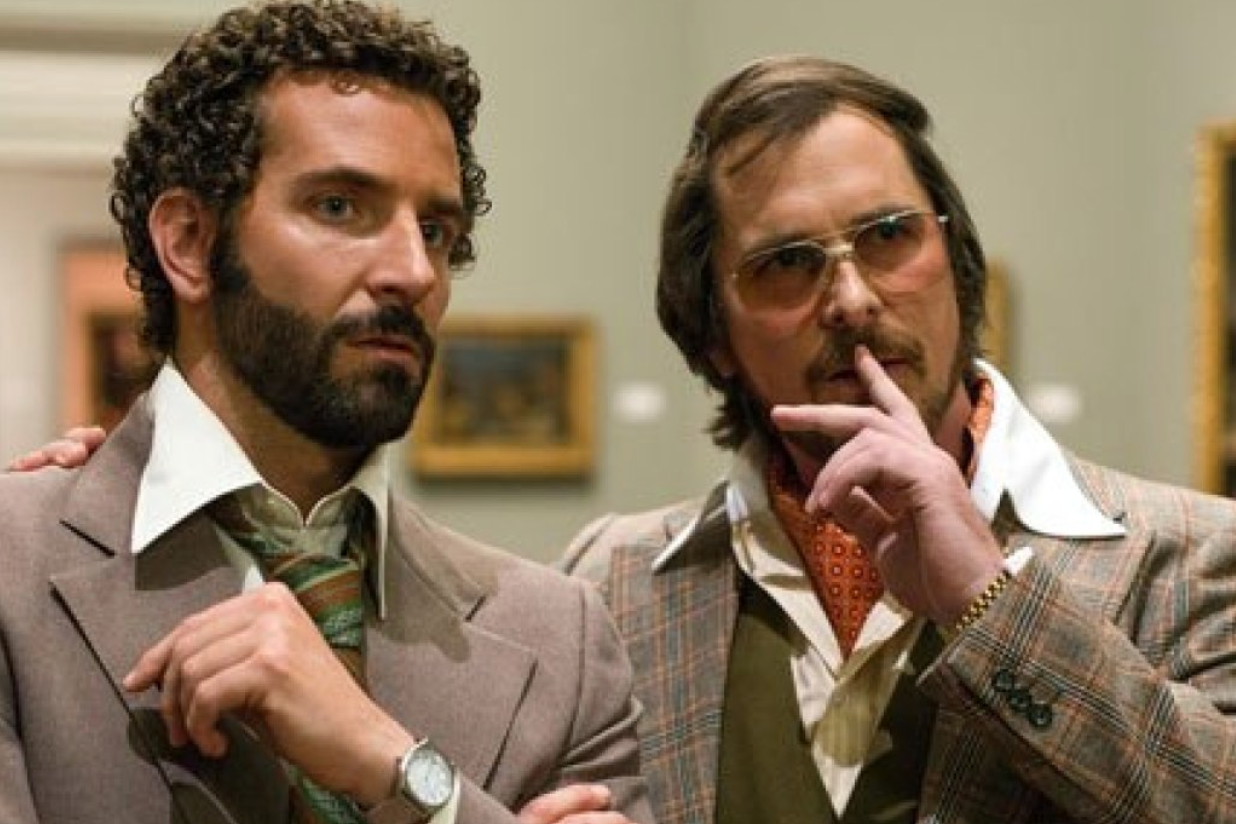 Last year, Russell managed the same feat, when he scored acting nominations across the board for his “Silver Linings Playbook” cast of Cooper, Lawrence, Robert De Niro and Jacki Weaver.

Going into the nominations, both Adams and Bale were considered bubble candidates, so few had expected Russell to make history.

No film has ever won all four acting categories, although “A Streetcar Named Desire” and “Network” did win three out of four.

Stick with him baby, and someday you could be thanking the Academy.