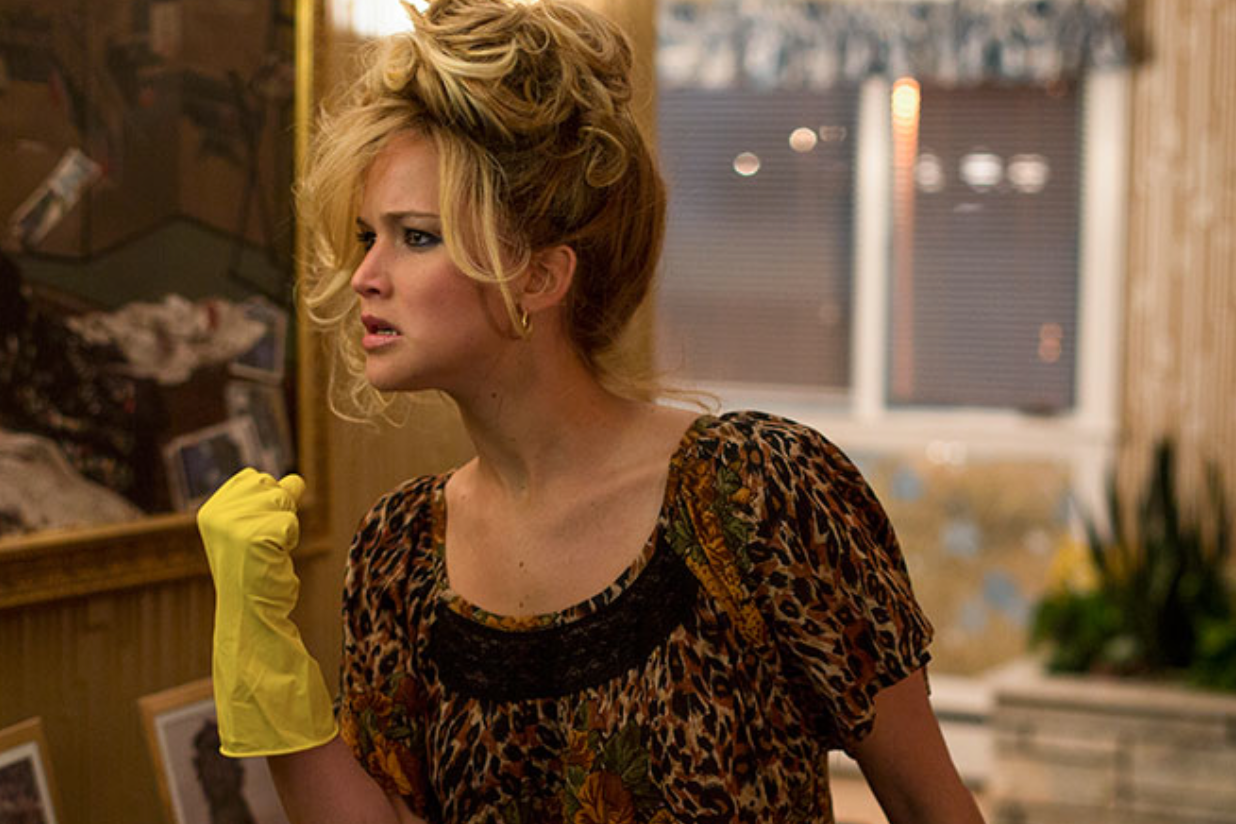 The previous record holder, Teresa Wright was 24 when she racked up her three nominations, winning her only statue for “Mrs. Miniver” in 1942. Despite her early success with Academy voters, Wright never received another Oscar nomination.

Lawrence is just a year removed from her best actress winning role in “Silver Linings Playbook,” which was also directed by “American Hustle’s” David O. Russell. If she wins the award she will become the youngest two time acting Academy Award winner, besting Jodie Foster, who picked up a second Oscar at the age of 29 for “Silence of the Lambs.” Foster’s first award came for “The Accused.”

Lawrence is the second youngest best actress winner in history. The youngest, Marlee Matlin, won her Oscar at age 21 for “Children of a Lesser God.”