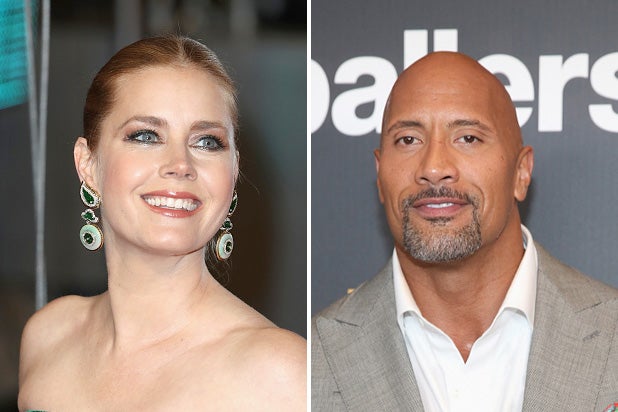 “No matter who you are or where you live, movies bring us together,” De Luca and Todd said in a joint statement. “Through indelible, fearless performances these extraordinary actors help make it happen. We are thrilled to welcome them to the 89th Oscars stage.”

ABC late-night host Jimmy Kimmel will emcee the ceremony, which airs at 7 p.m. ET on ABC on Sunday, Feb. 26, 2017, at the Dolby Theatre in Los Angeles.