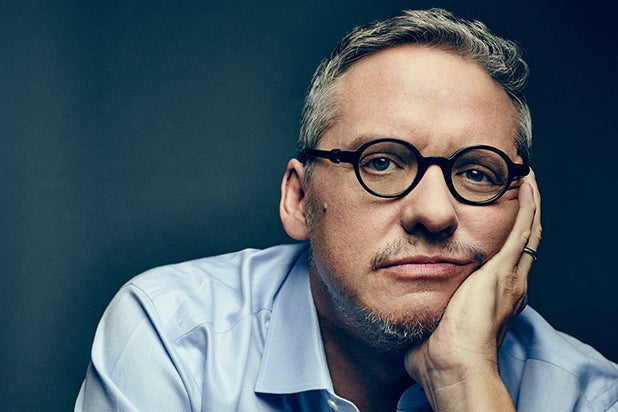 Before Adam McKay won an Oscar for co-writing “The Big Short,” he was best known as the director of “Anchorman” and “Step Brothers,” so he knows funny as well as anyone. Who better than McKay to give Oscars host Chris Rock two thumbs up for his opening monologue?

McKay’s fellow first-time Oscar winner Alicia Vikander echoed that sentiment after winning for her supporting performance in “The Danish Girl.” “I thought it was great,” Vikander said. “I admire him as a big comedian, and I’m so happy that he came in tonight and just brought up both a lot of laughs and brought a lot of reality issues in the same way and I’m very happy that he is our host tonight.”

Everyone was waiting to see how Rock would address the elephant in the room, given the outrage there has been over Hollywood’s lack of diversity this awards season.

McKay has more comedy cred than most, and he and Vikander weren’t alone in praising Rock’s performance, which was hailed as a success on social media.

McKay’s own film, “The Big Short,” has caught some flak for its own lack of diversity, with a cast comprised of mainly white males. However, Asian actor Byron Mann does have a key supporting role and more than holds his own in a tense scene opposite Steve Carell.