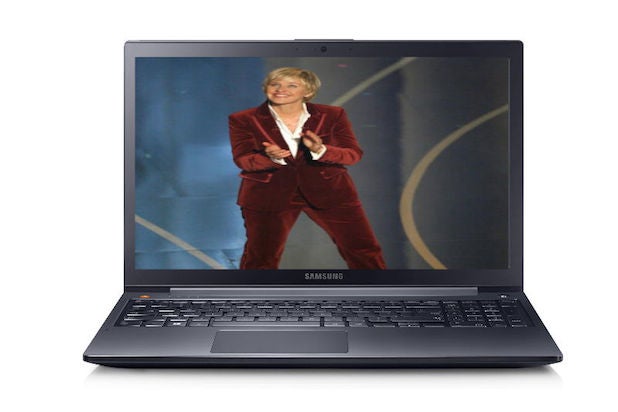 The Oscars are streaming live for the first time ever, the Academy and ABC announced Thursday, making the preshow and telecast available online and on mobile devices to qualified TV subscribers.

After it airs, the telecast will be available on demand for three days. The livestream can be accessed from Oscar.com, ABC.com, WATCHABC.com or via the WATCH ABC app, and requires a login via cable or satellite subscription username and password.

Also read: Oscars Telecast Review: Guys, It’s Not About You

And good news for you webmasters: video highlights from the telecast and backstage show will be available as embeddable clips on Oscar.com immediately after they air.

“We’re extremely proud of how much the Oscar Digital Experience has evolved,” said Albert Cheng, Disney/ABC TV group’s EVP and and chief product officer, digital media. “This year more people than ever before will have access to the backstage streams and verified WATCH ABC viewers will be able to participate in the most interactive Oscars to date, seamlessly navigating between the pre-show, telecast and The Oscars Backstage experience on their mobile devices.”