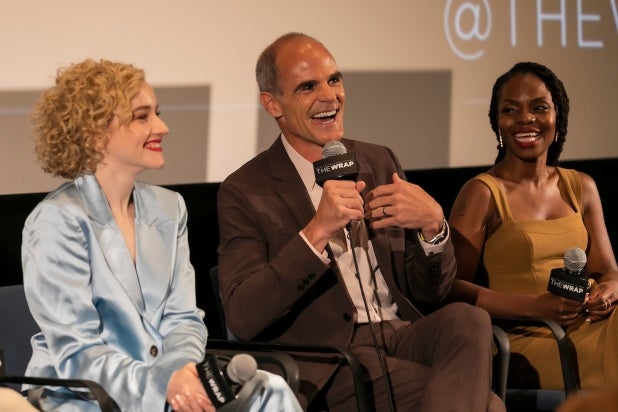 ‘Ozark,’ ‘House of Cards’ and ‘When They See Us’ Stars Share Worst Moments on Set (Video)

The Emmy-nominated supporting actors from Netflix series  “Ozark,” “When They See Us” and “House of Cards,” respectively, sat for a Q&A session with TheWrap at the Landmark Theater in Los Angeles on August 13, and talked about their Emmy-nominated work — as well as some amusing stories behind their most dreaded moments on set.

“In Season 1, there’s one scene where I put a mouse in the water,” Garner, who plays Ruth on “Ozark,” said with a groan. “Ugh, God! I hate rodents, so I don’t like mice and rats. Just the tails — I didn’t know how scared I was.”

There was a “mouse-wrangler” on set, she added, who told her to think of the tails “like spaghetti,” or “like touching a phone cord.”

“I’m like, ‘This is not like a phone cord.’ I tried picking it up, and then I’m like, ‘I gotta go wash my hands.’ I was hyperventilating, it was so bad. And then they needed a hand double,” she laughed. “Every time I watch that scene I’m like, ‘Oh, wow.'”

But for Kelly, who played Doug Stamper on “House of Cards,” the absolute worst scenes to shoot are “any of my sex scenes,” he said. 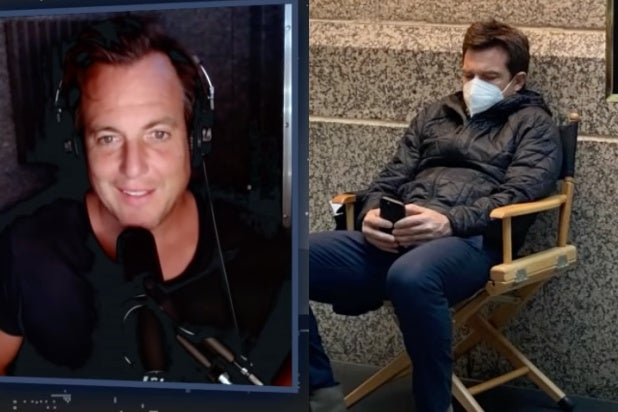