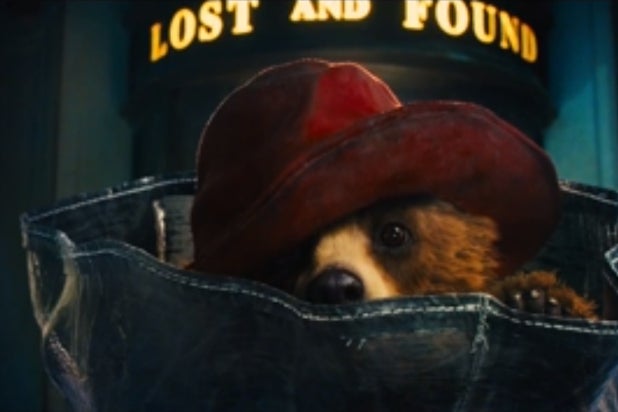 The teaser trailer for “Paddington” takes viewers — and one cuddly little bear — from the jungles of Peru to England in a mere 51 seconds.

The most viewers see in the brief clip of the curious red-hatted guy is him peaking out from the top of a bag at the end, in front of a Lost and Found at London’s eponymous Paddington Station.