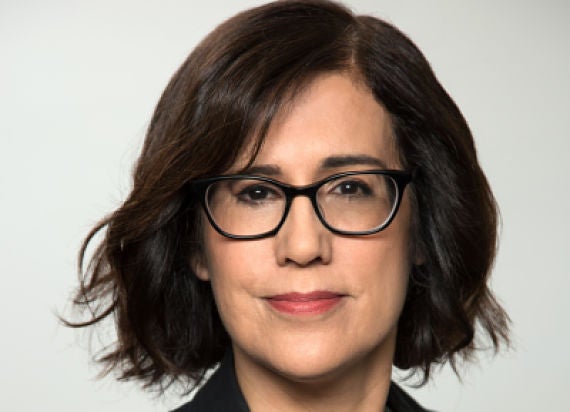 Morentin will start in her new role managing internal and external communications for the agency immediately, where she will report directly to Paradigm CEO Sam Gores.

“Sam and his senior leadership have built one of the world’s leading talent agencies by curating one of the most passionate teams in the business, who all thrive on bringing an artist’s vision to life,” Morentin said in a statement. “The energy is amazing, and I’m honored to have the opportunity to work with this team and the incredible family of talent that drives the company. I look forward to bringing Paradigm’s story to a global audience.”

Morentin most recently worked at Warner Bros. where she served as executive vice president of communications and media.

“Liz has a proven track record of leading strategic campaigns within multiple disciplines of entertainment and a strong understanding of artistic, corporate and communications culture,” Gores said in statement. “She is a highly-experienced executive who will ensure that the Paradigm story is delivered in a consistent and thoughtful way, and we are fortunate to have her lead our communications efforts at this very dynamic time for our company.”