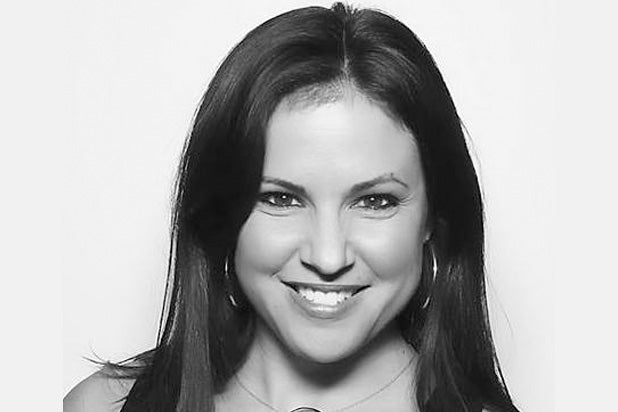 As part of a move to restructure its marketing and digital teams, Paramount Pictures has hired former Google executive Rebecca Mall to be co-president of domestic marketing.

Mall, who was most recently head of industry at Google, will be launching the studio’s first-ever brand strategy division, according to Megan Colligan, the studio’s Worldwide President, Marketing and Distribution, who made the announcement on Monday.

Restructuring at Paramount includes following hires and promotions to its marketing and digital teams:

“We are excited to strengthen our deep bench of talented executives with new hires from top digital and entertainment companies including Google, Disney and Activision,” Paramount Pictures Chairman & CEO Brad Grey said in a statement.