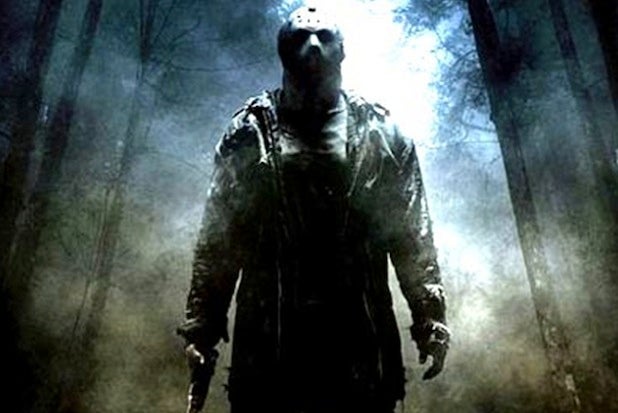 “Friday the 13th” has not started casting yet, and the eight-month delay was necessary with Paramount intent on releasing the horror movie on an actual Friday the 13th. Story details remain under wraps.