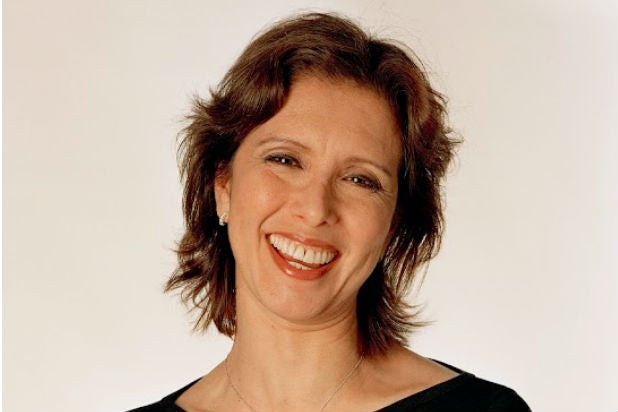 Mireille Soria has been named President of Animation at Paramount Pictures, the studio announced Monday.

She’ll report to Motion Picture Group President Marc Evans, and will be responsible for all operations of the animation group from creative development to release

Soria most recently served as Co-President of Animation at DreamWorks Animation, overseeing hits like “Trolls” and Alec Baldwin’s sleeper “Boss Baby.” She also served as a producer on the “Madagascar” franchise, which earned over $1.9 billion worldwide.

“Mireille is a seasoned producer and filmmaker and has been a driving force in the animation industry, ushering many features to the big screen,” Evans said in a statement.

“I’m ecstatic to join such a legendary team of brilliant and successful filmmakers who understand good storytelling, and thrive on the wonderful, creative, and unique entertainment we get to bring to audiences worldwide,” Soria said.

In her new role Soria will also liaise with other Viacom brands. Her producing credits also include Rihanna’s “Home,”  “Spirit: Stallion of the Cimarron” and “Sinbad: Legend of the Seven Seas.”

Before Disney, she was at the Steve Tisch Company, which followed a stint at ABC. She is a member of the Academy of Motion Pictures Arts and Sciences and the Producers Guild of America.