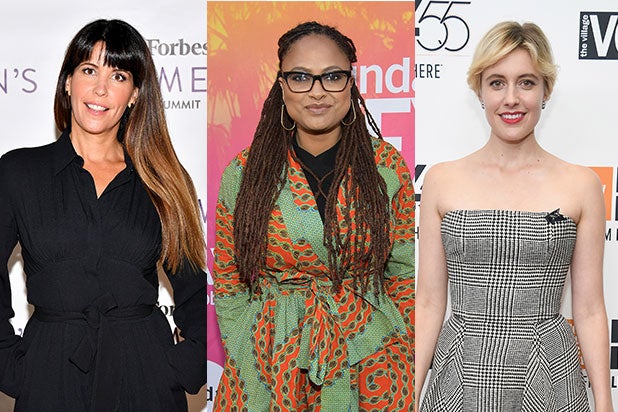 The third annual summit will be held in Los Angeles on Nov. 2 of this year. Throughout the day, powerful keynotes, panel discussions and chats will be held, designed to address issues that affect women in the industry, including the rise of women’s leadership.

“We are excited to bring new thought leaders to the table to continue these conversations. As the entertainment industry evolves, we’re proud to champion women and be a forum for these discussions,” said Renee Rossi, co-founder of Women in Entertainment. “The women featured this year are brilliant storytellers and creative forces. We couldn’t be more thrilled and excited for this year’s summit.”

Tickets can be purchased in advance at Eventbrite. Women in Entertainment launched in 2015.