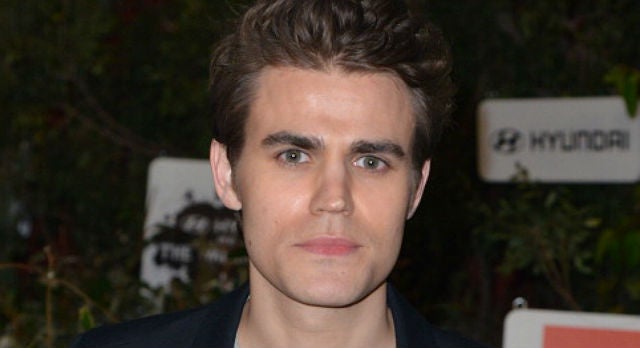 Paul Wesley (“The Vampire Diaries”), Brittany Snow (“Pitch Perfect”) and Blake Cooper (“The Maze Runner”) have signed on to join Johnny Simmons in Kevin Pollak’s feature directorial debut “The Late Bloomer,” which is being produced by Eclectic Pictures and Ineffable Pictures.

After Pete is knocked out in a pick-up basketball game, ER doctors discover a tumor and after it’s removed, he experiences what would normally be years of puberty in a matter of weeks. Against those odds, can Pete master his raging manhood and get the girl?

“The Late Bloomer” is based on the life story of noted journalist and author Ken Baker, who battled with a skull base tumor that wreaked havoc on his hormonal system and prevented him from entirely going through puberty until age 27. Baker’s experience inspired his non-fiction book “Man Made: A Memoir of My Body.”

The film was written by Joe Nussbaum, Paul A. Kaplan & Mark Torgove, and Kyle Cooper & Austyn Jeffs. It’s being produced by Heidi Jo Markel of Eclectic Pictures, and Raphael Kryszek and Jesse Israel of Ineffable Pictures. Conor Charles serves as co-producer. Production is under way in Los Angeles and will wrap on Sept. 5 in Bulgaria.

Ineffable is currently nearing production on Shekhar Kapur’s “Tiger’s Curse” and Takashi Doscher’s “Only,” while Eclectic Pictures has produced “Lovelace” and “Olympus Has Fallen.”