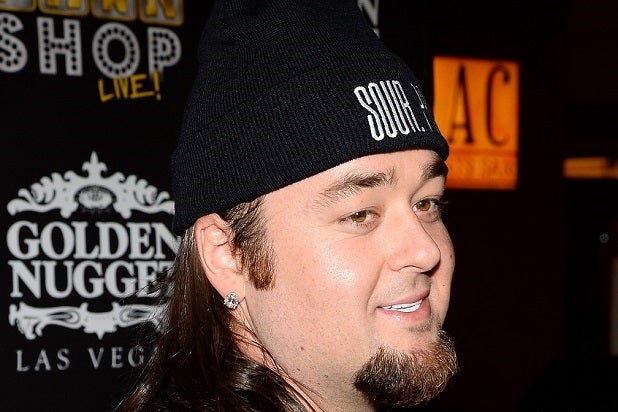 “Pawn Stars” regular Austin “Chumlee” Russell, who was arrested on weapons and drug charges in Nevada on Wednesday, is “looking forward” to clearing the air in the criminal case against him, his attorney told TheWrap on Friday.

Russell was arrested after the Las Vegas Metropolitan Police Department executed a search warrant relating to a sexual assault allegation. According to police, they found marijuana, methamphetamine and weapons.

The reality TV star, who was released on bond, is next due in court on May 23. He has not been charged on the sexual assault allegation, which remains under investigation.

History, which airs the series, and Leftfield Pictures, which produces the program, had no comment for TheWrap on the arrest.

But Rick Harrison, the co-owner of the pawn shop that the series revolves around, told Fox News that his colleagues “are here to help Chumlee any way we can.”

Russell, 33, is an employee at the World Famous Gold & Silver Pawn Shop, where the History reality show is set.