Peggy Lipton, star of the iconic TV series “The Mod Squad” and part of the ensemble cast of “Twin Peaks,” has died at age 72, her daughters Rashida and Kidada Jones told the Los Angeles Times on Saturday.

“She made her journey peacefully with her daughters and nieces by her side,” Lipton’s daughters said in a statement to The Times. “We feel so lucky for every moment we spent with her.”

Lipton was previously married to famed music producer Quincy Jones, father of her two daughters. They told the Times that she died of cancer. 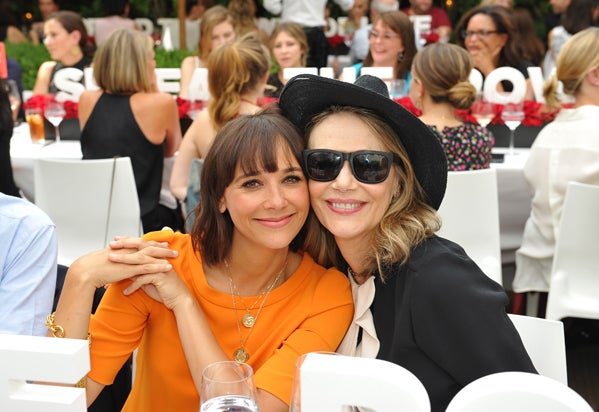 Her marriage to Jones, who is black while Lipton was white, and her leading role in a TV show that encapsulated the roiling cultural change in America during the 1960s, put her at the center of social transformation.

Born in New York to Jewish parents, Lipton knew early success as a model for the Ford agency. After she and her family moved to Los Angeles, Lipton rocketed to fame with a starring role on the ABC show “The Mod Squad” playing Julia Barnes, one of three undercover cops with attitude and hipness of the hippie era. Lipton’s character Barnes became a cultural touchstone with her long blonde hair and mini skirts and she won a Golden Globe in 1970 for Best Actress in a TV drama. The show aired from 1968 to 1973. 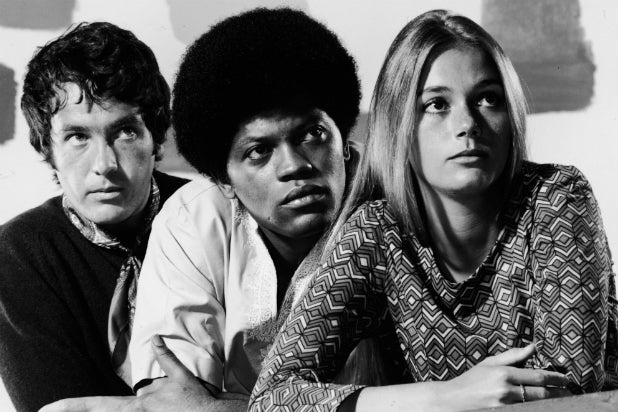 Later she was also known for playing Norma Jennings in Mark Frost and David Lynch’s surreal show “Twin Peaks.” Lipton reprised her role in the 2017 revival of “Twin Peaks.” That year she also appeared in an episode of “Angie Tribeca,” playing the mother of the title character played by her daughter, Rashida.

Lipton temporarily gave up acting when she married Jones in 1974. Their two daughters also became actresses. Lipton and Jones divorced in 1990.