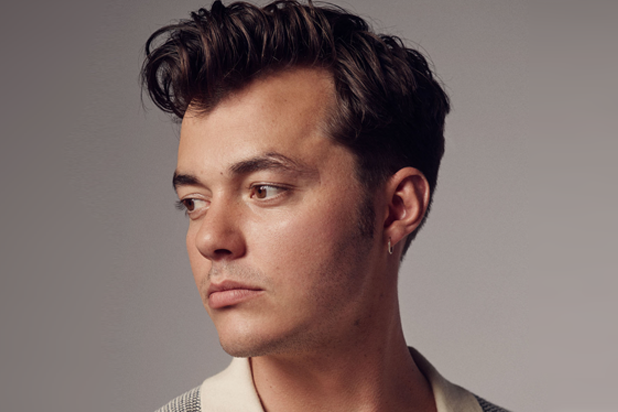 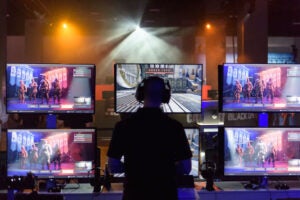 ”I just did a terrible Michael Caine impression,“ Bannon says of his first audition tape

Jack Bannon does an uncannily accurate, Michael Caine-esque East London accent when playing a young Alfred Pennyworth in Epix’s series, “Pennyworth.” But the affectation didn’t come so easily to him right away, he said.

“The first self tape that I did audition-wise, it was all quite rushed and I just did a terrible Michael Caine impression,” Bannon joked in a recent interview with TheWrap.

“So they called me back… then it was about wrestling it into something real. But also, I wanted people to say, oh, it sounds a bit like him,” he said of Caine, who famously played Alfred in Christopher Nolan’s “Dark Knight” trilogy.

Asked whether he was trying to pay homage to Caine or any of the other actors who’ve played the character in the past, Bannon replied, “a little bit.”