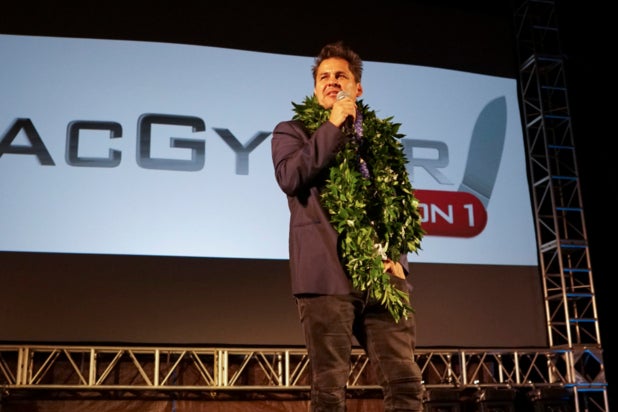 Lenkov is the executive producer behind a slew of CBS dramas, including reboots of “Hawaii Five-O,” “MacGyver,” and the recently-ordered “Magnum PI.” Lenkov’s fourth series, the science fiction drama “Salvation,” returns for its second season this summer.

“I have had a wonderful experience working with CBS Television Studios and am thrilled to continue my incredible relationship with them,” said Lenkov.  “I am also very excited to launch the next chapter of 101st Street Entertainment by bringing in Sean Canino to run the company with me. In just the past few years, Sean has had an impressive track record of creating, identifying, and developing high-quality show ideas and executing them with both a keen eye and collaborative spirit. I look forward to working with him to provide outstanding content across a broad array of platforms.”

“MacGyver” and “Hawaii Five-O” will maintain their time slots on Friday next season. “Magnum PI, with Jay Hernandez in the title role (trading Tom Selleck’s iconic mustache for a goatee), will air on Mondays with new freshman comedies “The Neighborhood” and “Happy Together.”

Lenkov stays at CBS TV Studios at a time when some of the other major broadcast studios have lost high profile showrunners like Shonda Rhimes and Ryan Murphy to Netflix.