Word that Peter O’Toole spread through Hollywood swiftly Sunday, and many turned to Twitter to recognize the legendary actor who passed away in London at the age of 81.

“So sad to hear about Peter O’Toole passing away. Lucky to have worked with him for a month in Prague. Wonderful man, remarkable talent.”

Jonathan Rhys Meyers, who worked with O’Toole on TV’s “The Tudors” was among those offering condolences.

So sad to hear about the death of Peter O’Toole. One of a kind #legend 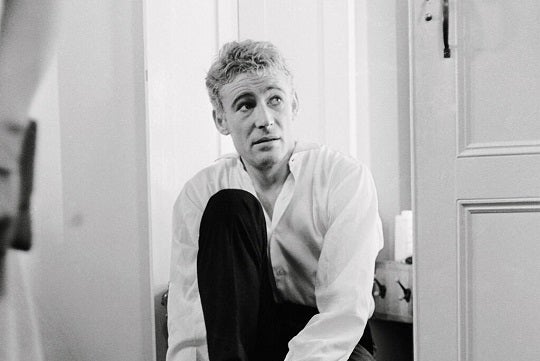