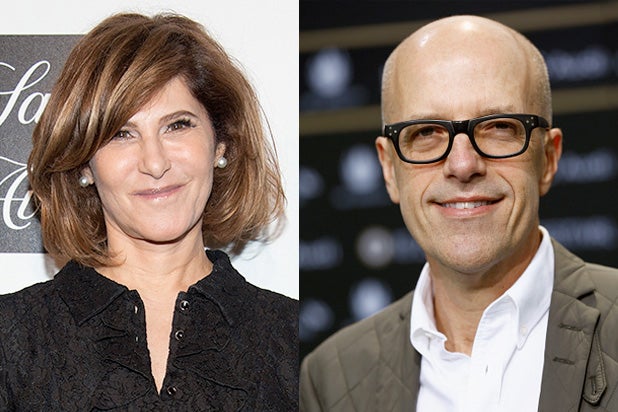 The annual Producers Guild Awards will be held on Saturday, Jan. 28, 2017.

The show will take place at the Beverly Hilton hotel in Los Angeles, with Donald De Line and Amy Pascal serving as awards chairs, the Producers Guild of America announced Tuesday.

The date will make the Producers Guild the first of the major Hollywood guilds to hand out awards next year. The Screen Actors Guild will present its awards on Jan. 29, while the Directors Guild of America will hold its ceremony on Feb. 4. The Writers Guild of America has yet to announce its date, but the WGA typically presents last among the four major guild ceremonies.

The PGA Awards are generally the most reliable of the major guild awards in predicting the Best Picture Oscar winner, with the two groups agreeing 19 times in 27 years, including eight times in the last 10 years. Last year, though, Producers Guild voters chose “The Big Short” as their top film, while the Academy opted for “Spotlight.”

The PGA is now accepting submissions on its awards website in all categories.

One temporary change to the rules extends the eligibility period for most television production submissions, this year only, with the exception of long-form series/specials and sports programming. It is now June 1, 2015, through Dec. 31, 2016, with the submission deadline moved from spring to fall — September 30, 2016.

The regular 12-month period for television award eligibility will resume for the 2018 PGA Awards, covering programs premiering Jan. 1, 2017 through Dec. 31, 2017.

Also Read: Why the Producers Guild Awards Will Sort Out This Year's Oscar Mess

Pascal is the former chairperson at Sony Pictures, whose upcoming films include “Ghostbusters” and “Spider-Man: Homecoming.” De Line is a producer and executive, known for 2003’s “The Italian Job,” “I Lover You, Man” and his upcoming Steven Spielberg project “Ready Player One,” which is filming now.

Here is a timeline of submission deadlines:

The BET Awards turned into an explosion of Prince tributes

The Roots, Erykah Badu and Bilal: Badu did a soulful rendition of "The Ballad of Dorothy Parker." Bilal came on stage to take over and do an ever-so-smooth cover of "The Beautiful Ones."
View In Gallery