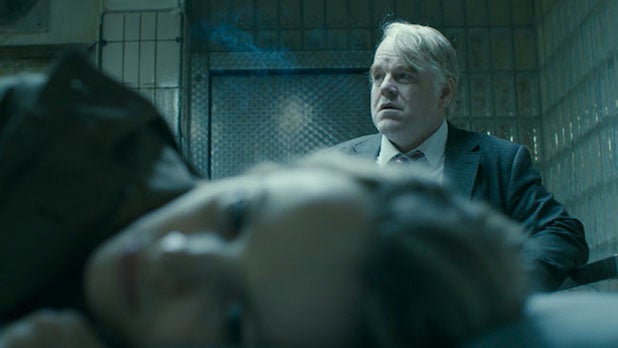 An international trailer has made its way online for “A Most Wanted Man,” Anton Corbijn’s adaptation of the John Le Carre novel.

The film, which has screened at various festivals, will play again at Sundance before Lionsgate releases the thriller in the U.S.