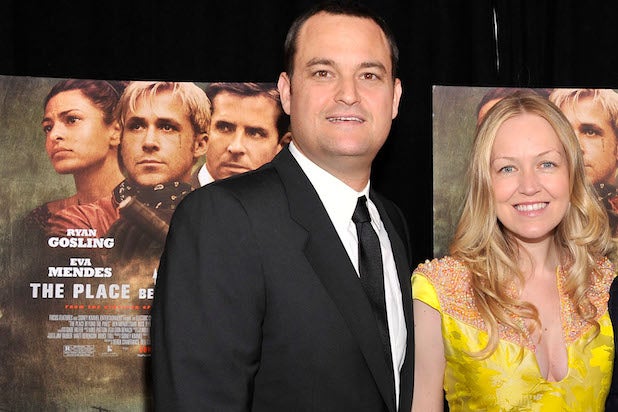 Electric City Entertainment partners Jamie Patricof and Lynette Howell are developing a feature film based on the award-winning Sundance documentary “The Green Prince,” TheWrap has learned.

Electric City is partnering with Richard Harding and Sam Feuer, who optioned the rights to Mosab Hassan Yousef’s novel “Son of Hamas,” which served as the underlying material for the documentary.

John Battsek and Simon Chinn will executive produce along with Nadav Schirman, who directed the acclaimed Israeli documentary.

“The Green Prince” tells the extraordinary true story of an Israeli Intelligence agent who must recruit the son of a founding Hamas leader to spy on his family and friends in an effort to end the bloodshed.

Described as a cross between “The Departed,” “Zero Dark Thirty” and “A Prophet,” the film is expected to be a two-hander with strong supporting roles.

The producers will soon begin meeting with writers and directors, as the project is already generating interest from studios and talent agencies.

“The Green Prince” won an audience award at Sundance, and Music Box Films will release the film later this year for awards consideration.

Electric City recently produced the gripping crime drama “The Place Beyond the Pines” and Tim Burton‘s “Big Eyes,” which the Weinstein Company will release later this year in the heart of awards season. The company is also behind Ryan Fleck and Anna Boden’s “Mississippi Grind,” which stars Ryan Reynolds, Ben Mendelsohn and Sienna Miller.