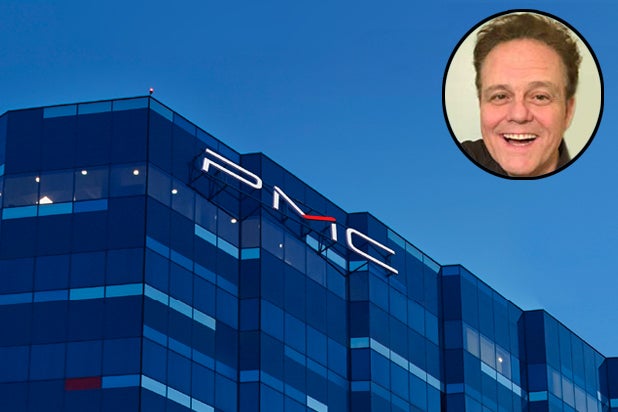 Hollywood awards publication GoldDerby.com has been acquired by Penske Media Corporation, the website announced on Tuesday.

Offering news and analysis on the horse races for the Oscars, Golden Globes and others, the site will operate as a standalone publication in the PMC space alongside similar holdings in Variety and Deadline.com.

“After 15 years of intense jockeying, sprinting and occasional spills, Gold Derby has finally reached an impressive finish line — we’ve been acquired by Penske Media Corporation. That’s the equivalent to winning the Kentucky Derby. Or, better, it’s like winning the Oscar,” O’Neil gushed in a blog post.

O’Neil went on to thank PMC chairman and CEO Jay Penske among other ranking executives. He also touched on a former business partnership with the Los Angeles Times.

“Our derby trotted along just fine until 2005 when the Los Angeles Times called one day, asking us to join their effort to help to launch their FYC franchise, The Envelope. We struck a license deal that resulted in Gold Derby and our message boards moving over to LATimes.com … but throughout it all I was frustrated by the fact that Oscar, Emmy and Grammy fans couldn’t make picks, too,” he wrote.

“So, in 2010, I made a bold, and rather expensive, decision. I relaunched GoldDerby as a stand-alone site with a heavy emphasis on prediction functionality. Over the past five years we’ve since worked hard to expand and refine the experience while continuing to polish up our edit coverage.”