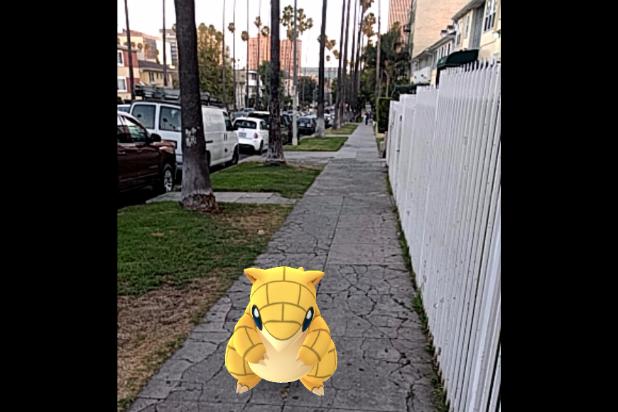 Hey, sex offenders of New York, why don’t you have a seat over there? Because it looks like you won’t be heading out to play Pokemon GO anytime soon.

In addition to sending a directive to the New York State Department of Corrections and Community Supervision, Cuomo also asked software developer Niantic Inc., which developed the game, for its help in prohibiting the dangerous sexual predators from playing.

“Protecting New York’s children is priority number one and, as technology evolves, we must ensure these advances don’t become new avenues for dangerous predators to prey on new victims,” Cuomo said. “These actions will provide safeguards for the players of these augmented reality games and help take one more tool away from those seeking to do harm to our children.”

The new directive will apply to nearly 3,000 Level 1, 2 and 3 sex offenders currently on parole.

The ban was spurred by a report by Senators Jeffrey D. Klein and Diane Savino, which demonstrated that children playing Pokemon GO “have unknowingly been steered to locations in close proximity to, or even at, sex offender residences.”

“Pokemon GO provided sex offenders with a virtual road map to our children. We know that pedophiles always seek new ways to lure victims, and this new technology that entertains our kids could also bring them close to dangerous individuals instead of Pokemon,” Klein said. “In fact, my Pokemon GO investigation uncovered a disturbing correlation between high level sex offenders’ residences and in-game objectives.”