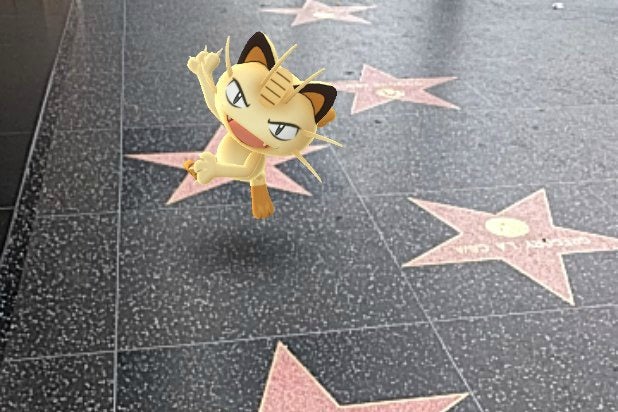 A hacking group called Poodle Corp. has claimed responsibility for taking down Pokemon GO in one full swoop across parts of the U.S. and Europe using a DDOS attack, according to the Independent.

And, @PoodleCorp claimed on Twitter that this is just the beginning. “Just was a lil test, we will do something on a larger scale soon,” they boasted.

PoodleCorp has recently targeted high profile YouTubers such as Pewdiepie, according to Gearnuke.

A DDOS, or Distributed Denial of Service, is a way troublemakers crash servers by flooding them with so many requests every second that they cannot cope.

Just was a lil test, we will do something on a larger scale soon .

While Poodle Corp is taking credit for the collapse of service, it’s assumed by others that a crash was almost inevitable due to the worldwide out-roll of the application, which is currently available in 26 countries. Simply stated, too many people are playing all at the same time. Whatever the cause, gamers of all levels are rocked by the thought of a Pokemon GO-less weekend and hitting social media to speak their disgruntled minds.

Also Read: Who in Hollywood Will Catch 'Pokemon' Movie Rights?

#PokemonGO servers are down worldwide. What am I supposed to do this morning?! Pack for my weeklong vacation?!

The year is 2016. #PokemonGo servers are down. People worldwide struggle to remember what they did a week ago without it *Fade from black*

When the servers are down worldwide and you have to do something productive. #PokemonGO pic.twitter.com/erb8L5rfO7

Not to worry, world. The team at Pokemon GO are on the task.

Trainers! We have been working to fix the #PokemonGO server issues. Thank you for your patience. We'll post an update soon.

In just a week, "Pokemon Go" has captured the world's attention, and for good reason. Aside from renewing interest in the legendary pocket monsters, the mobile game has taken augmented reality technology and exposed it to an audience of untold millions. The result has been a series of anecdotes and news stories that either prove that technology can be a force for discovery and prosocial behavior, or another sign that we are falling into a dystopia.