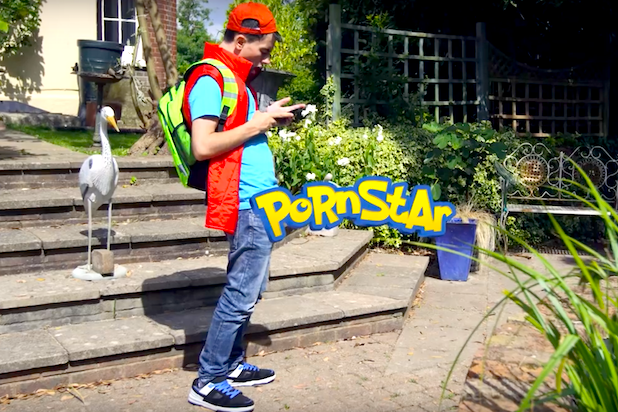 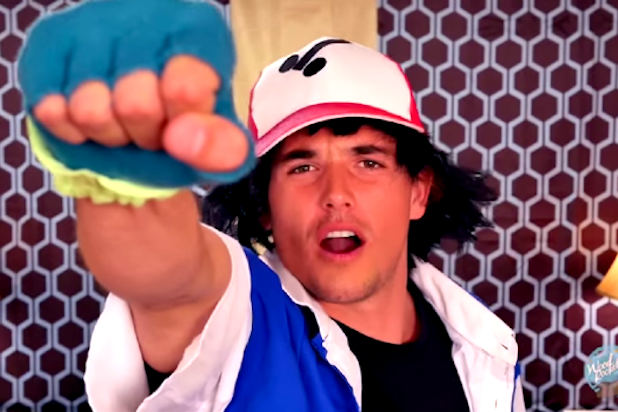 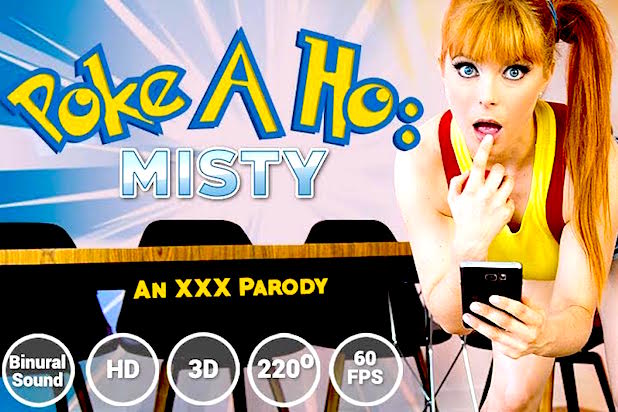 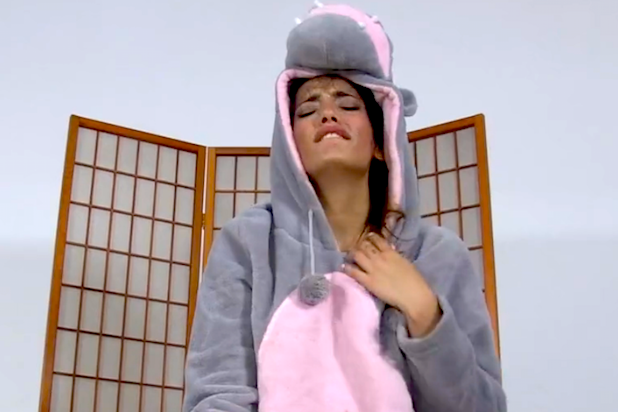 4. Chicamon Ho
This one goes for a Latin theme.

Have fun playing ”Pokemon Go,“ but make sure you stay safe while doing so