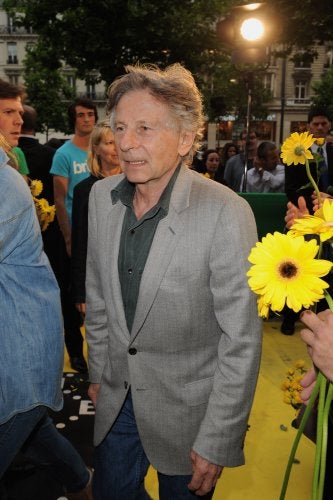 Samantha Geimer, who accused director Roman Polanski of rape when she was 13, has filed a motion to dismiss the case against him.

The move, filed by her lawyer on Monday in Los Angeles, could impact how a judge would choose to sentence the director, if he is extradited from Switzerland.

For years Geimer, now 46, has said she does not wish to see Polanski brought to trial, or even to court – either for the lesser charges to which he pleaded in 1977, or to face the music for skipping the country on the day of his scheduled sentencing in 1978.

What is different now is that an attorney for Geimer has formally filed a motion to dismiss the casei on the grounds that the renewed media frenzy is wrecking her life in Hawaii, where she lives and works.

According to the Guardian, Silver’s motion refers to the media firestorm as a “pursuit:”

The Guardian notes that the motion for dismissal concludes with the plea, “Leave her alone.”

On the surface there seems to be little chance that Geimer’s appeal will have any effect on the extradition process, but it could weigh on the Superior Court judge who will decide Polanski’s legal future if and when he is returned to Los Angeles.