Ignorance isn’t bliss when it comes to sharks — just ask the folks at CamSoda.

On Friday, after footage of the attack hit the Internet, CamSoda VP Darren Press told TheWrap that the company undertook the shoot with the sharks because they thought lemon sharks were “relatively harmless.”

According to Press, CamSoda undertook the shoot, which took place off of the Florida coast, to test out a “mobile hardware solution” that it had been developing, which “will allow our models to broadcast live from anywhere in the world — land, sea or air.”

“Our intention was to have Molly quickly dive into the shark cage with the camera and begin broadcasting as lemon sharks circled nearby. From what we gathered, lemon sharks are predominantly docile and relatively harmless,” Press told TheWrap in a statement. “During the broadcast, a shark approached the cage which made Molly nervous. She swam up to the surface as the shark approached. Her foot rose above the protective net and was bitten.” 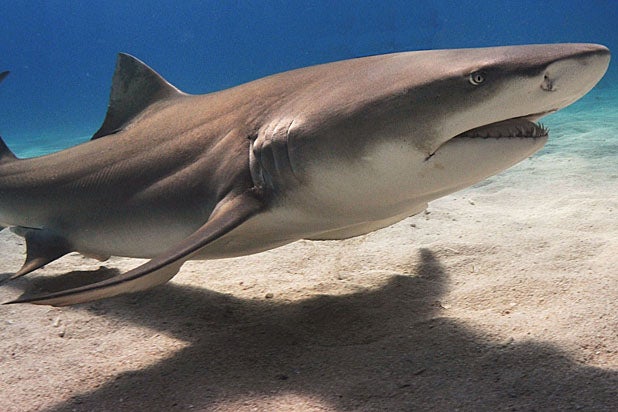 The bite resulted in 20 stitches for the model. But while Pence called the attack “a serious incident that we are gravely distraught over,” Pence said that the company will continue to test out the new hardware solution in the coming weeks, noting, “We owe it to our fans to continue to forge ahead and make this readily available to the masses.”

As for Cavalli, the model said that the injury is “not that bad,” and even has a bright side.

“I want to thank my fans for their outpouring of support as I heal my foot following the shark bite,” Cavalli said in her own statement. “Luckily it only required 20 stitches. I’m fine. It’s not that bad. I had a great experience anyway and now I have a story to tell forever.”

Along with a better understanding of how dangerous lemon sharks can be.