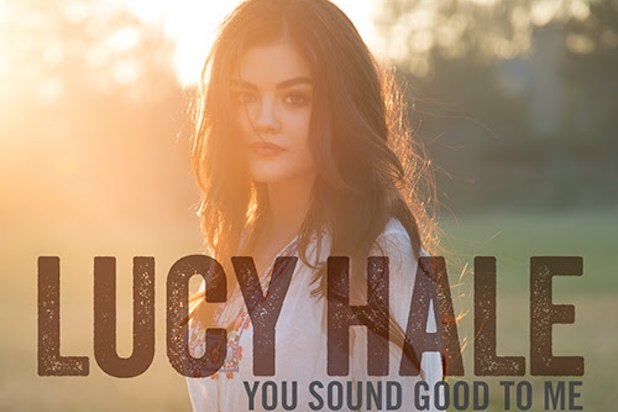 “Pretty Little Liars” star Lucy Hale is on her way to becoming the next pretty, little country star.

Her debut single, “You Sound Good to Me,” was released on Tuesday and has climbed to the top of iTunes country music chart, beating out the genre’s established artists including Luke Bryan’s hit “Drink a Beer.”

As her music career begins heating up, Hale is set to perform the song on ABC’s “Good Morning America” Friday, followed by a performance on “Live with Kelly & Michael” on Jan. 14.

The music video for the song (below) has racked up nearly 6 million views since premiering on VEVO two days ago.