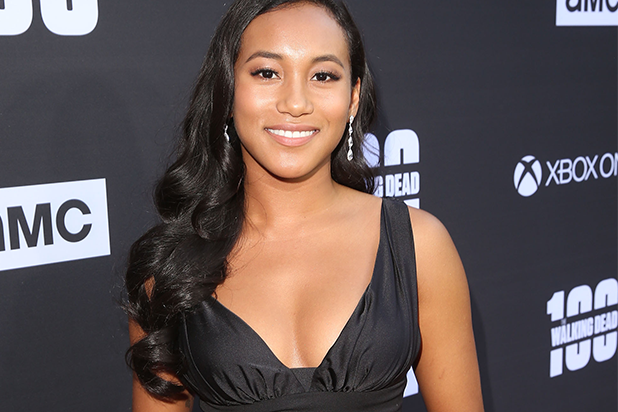 The “Pretty Little Liars” spinoff “The Perfectionists” has cast Sydney Park and Eli Brown to round out the leading cast.

“The Walking Dead” alum Park will play Caitlin, who has her sights set on a future as a senator. Newcomer Brown will play Dylan, a gifted cellist who feels judged in his small town. The two join previously announced Sofia Carson, who will play Ava, and “Pretty Little Liars” stars Sasha Pieterse and Janel Parrish.

Kelly Rutherford (“Gossip Girl”) also joins the cast as Claire Hotchkiss, the founder of Hotchkiss Industries and the respected Beacon Heights University. Hayley Erin (“General Hospital”) will round out the cast in an unnamed role.

The Freeform drama is based off Sara Shepard’s book series of the same name, who also wrote “Pretty Little Liars.” The series focuses on the town of Beacon Heights, which looks perfect but where nothing is as it appears to be. The pressure for everyone in town to be perfect leads to the community’s first murder.