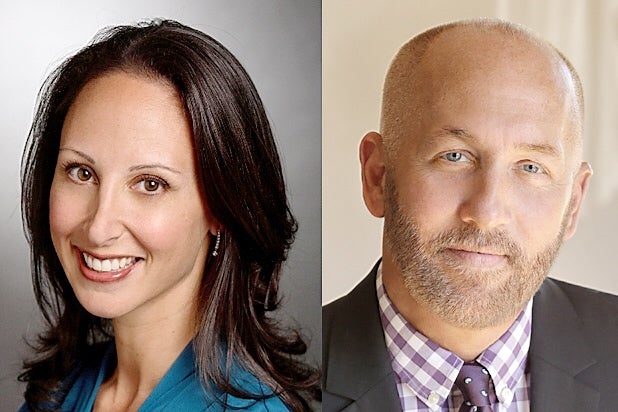 PMK-BNC has absorbed the principles and support staff of Prime PR, led by long-time publicists Joy Fehily and Michael Donkis.

Before launching Prime in 2009, Fehily spent roughly a decade at PMK-BNC and Donkis headed communications at Endeavor (now WME).  They will service a new department at the agency to stand alongside talent, film, TV and special events, among others.

“We’re eager to expand upon the strategic thinking and planning that PMK-BNC already provides its clients,” Fehily said in a statement.

“Being able to collaborate with Cindi, Michael [Nyman] and their team, and take advantage of their depth, breadth and reach in a number of industries will allow us to do that and more for our clients and existing PMK-BNC clients,” Donkis added.

“Joy and Michael’s reputation in the industry is unparalleled and they bring with them tremendous thought-leadership and gravitas,” Berger said.